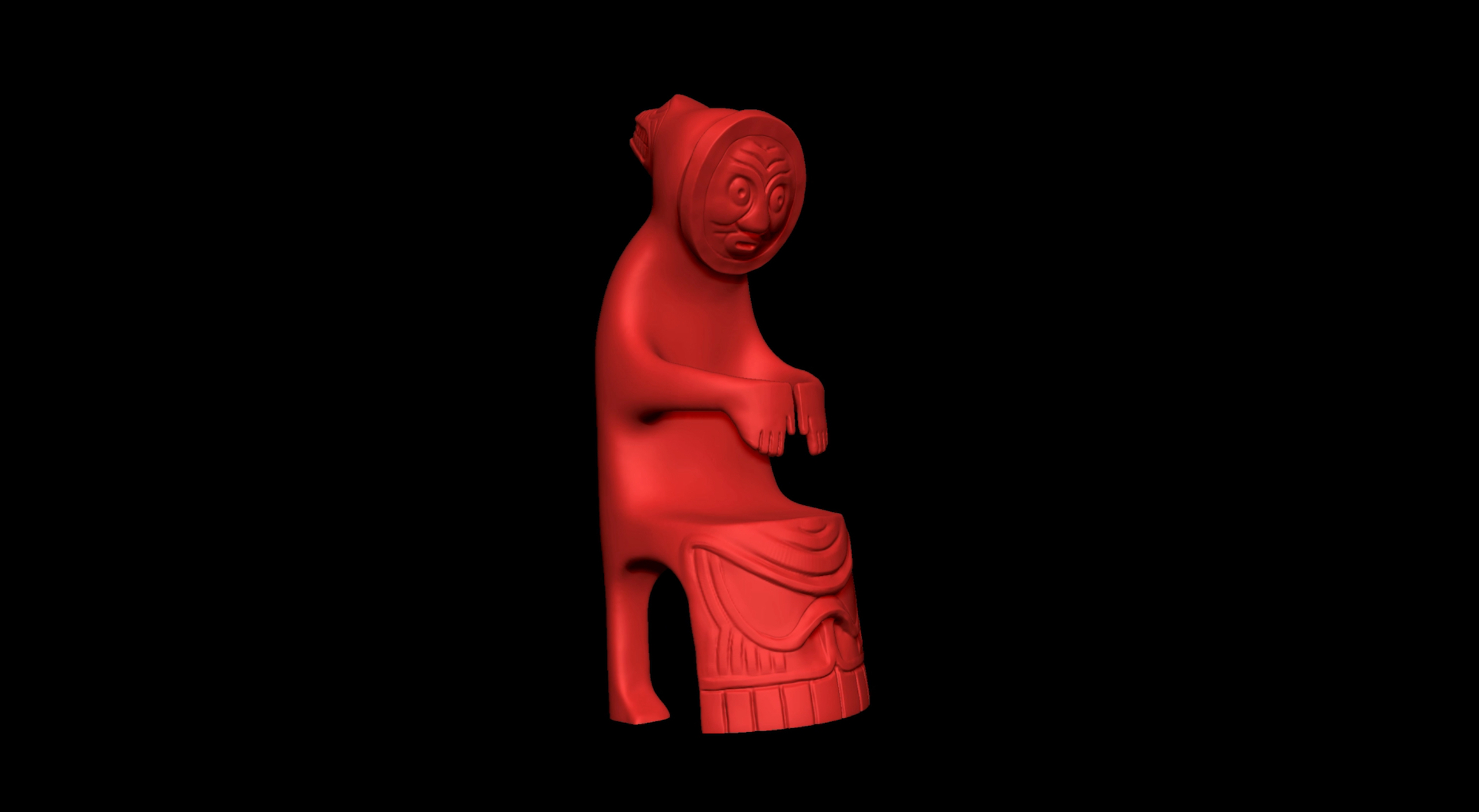 HELLO FORM THE OTHER SIDE brings together four films that construct  narratives about the impact of humans on this planet. The old question of humans playing gods or gods playing with us arises and is looked at from both scientific and mythical perspectives. They leave us with questions rather than answers. Making use of both analog film and the possibilities of digital video and 3D-rendering the four films position themselves in an in-between space between the past and the future. The aesthetic reflections of the issues dealt with in the works are interesting examples of how to visually engage in this age of an always intertwined past and future. 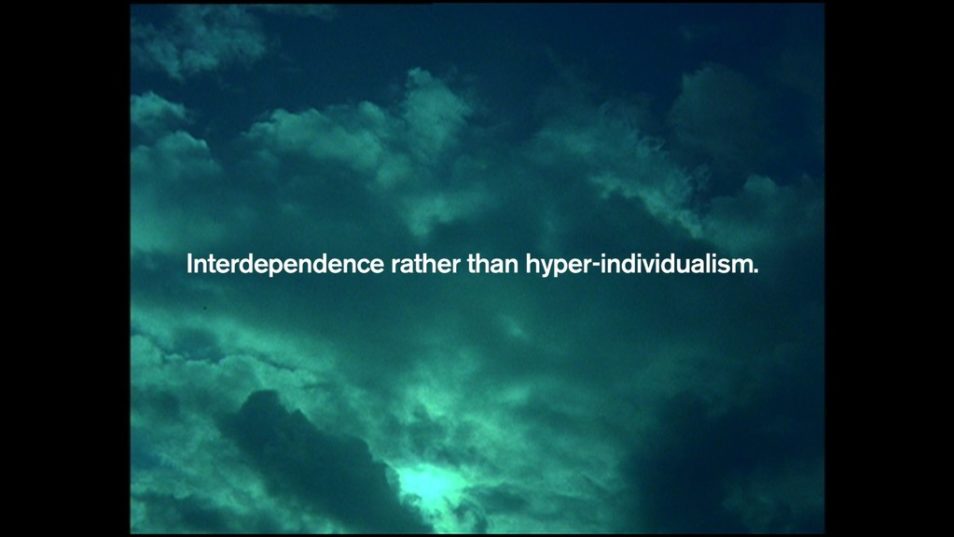 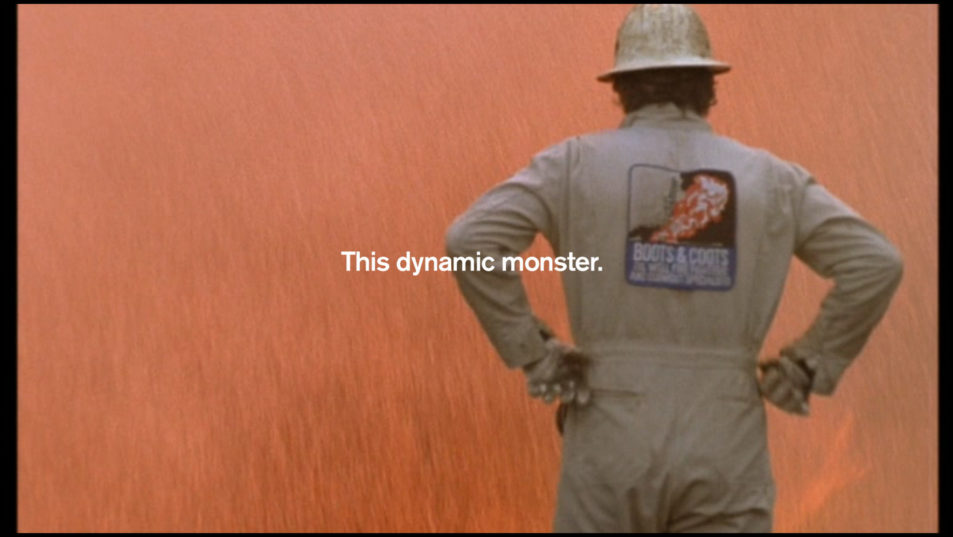 The ecologic crisis is a political, economic and social crisis. It is also cinematographic, as cinema coincides historically and in a critical and descriptive way with the development of the Anthropocene. „A Film, Reclaimed“ is a conversation, an essay that reads the terrestrial crisis under the influence and with the help of the beautiful and terrible films which have accompanied it. 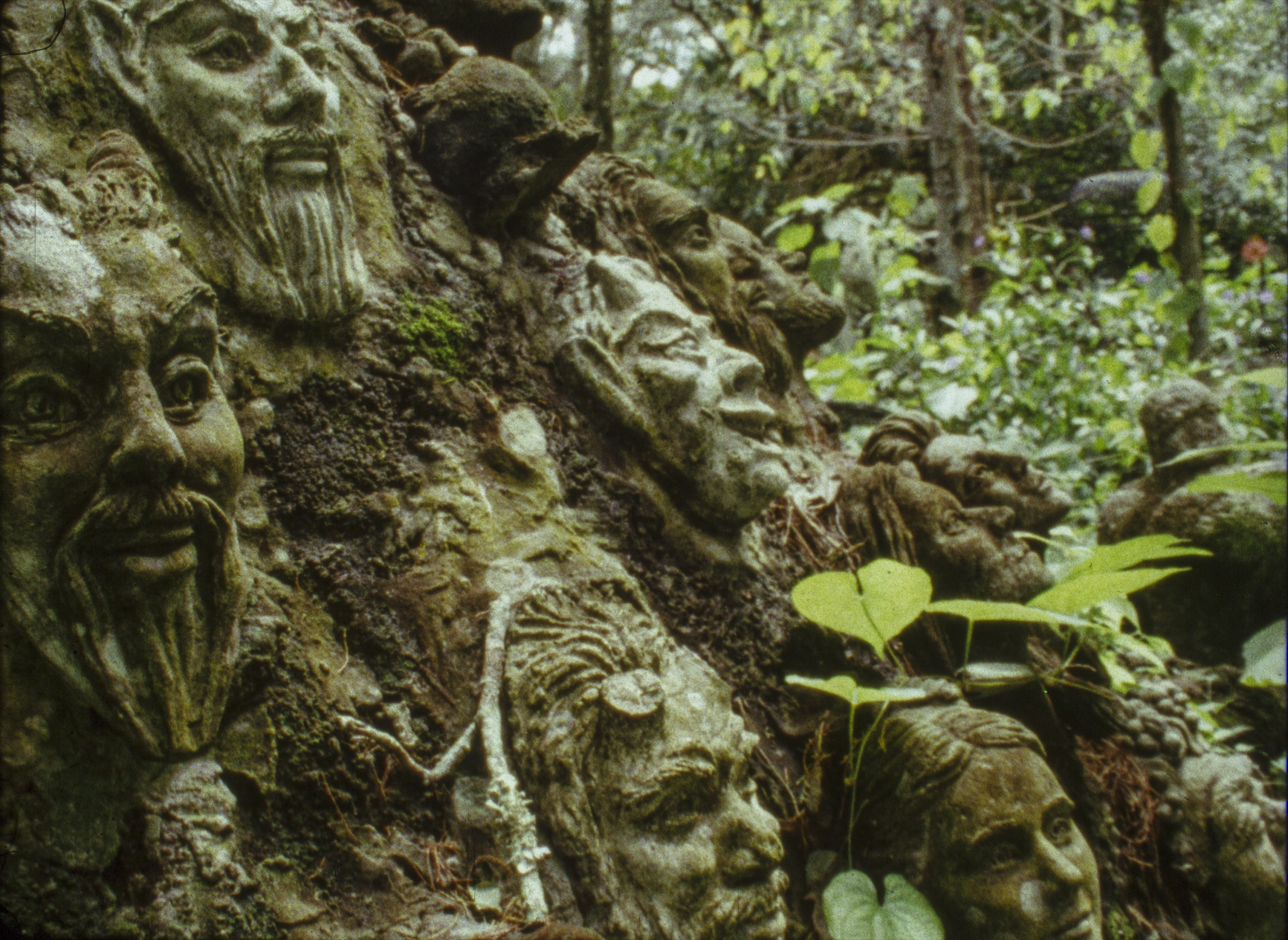 „Traces of a human colony from a near past are unearthed through its relics; speculations about parallel possibilities emerge as debris turns into vapor.“ – 2016 Images Festival Catalog

This project began out of a fascination with a giant sculpture of a dragon attached to a Central Florida mansion. The property had recently been left to rot, held in lien by a bank. Hurricanes washed away the sculpture.I learned about the artist who created this landmark, Lewis Vandercar (1913-1988), who began as a painter. His practice grew along with his notoriety for spell-casting and telepathy.Inspired by Vandercar’s interest in parallel possibility, I combined these images with text from local newspaper articles in a haunted-house film that both engages with and looks beyond the material world. 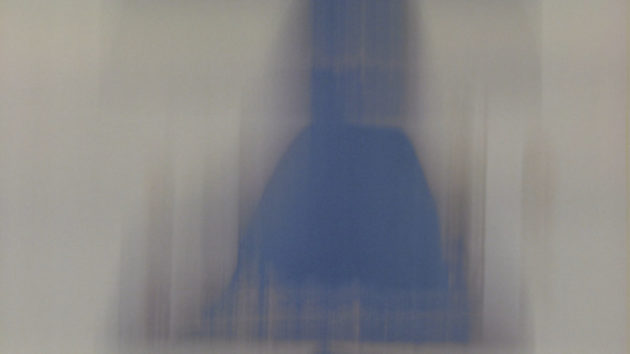 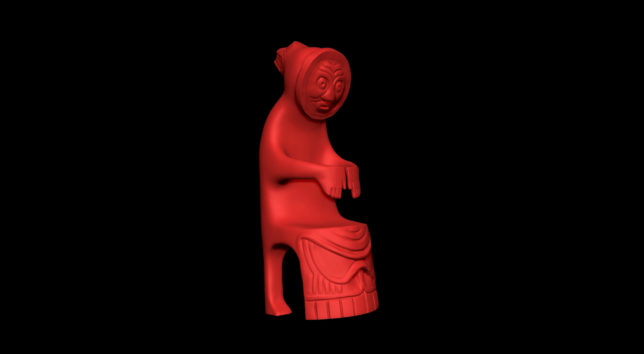 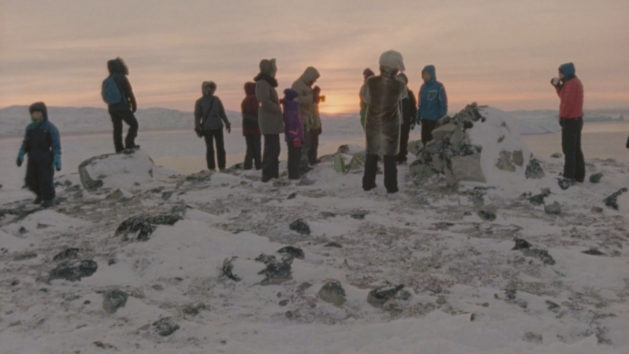 It is January 13th. In the town of Ilulissat, Greenland, the sun rises again after about two months of polar darkness. As it glides over the horizon in a constant afterglow, the inhabitants of Ilulissat welcome it with song and fireworks. The spectacle only lasts around 13 minutes, after which the dusk slowly takes over again. The festival is observed by our narrator, as he tells the story of how he was tricked into losing his human form and became what he is today; a myth, a collector of images, a camera. Now only the eye can catch is a contemporary fabrication of an inuit myth – an ancient form adapted to depict a modern medium. 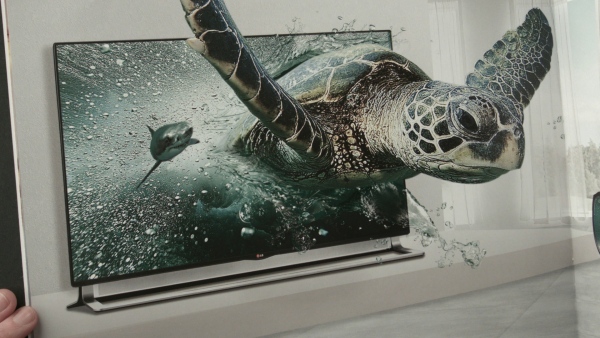 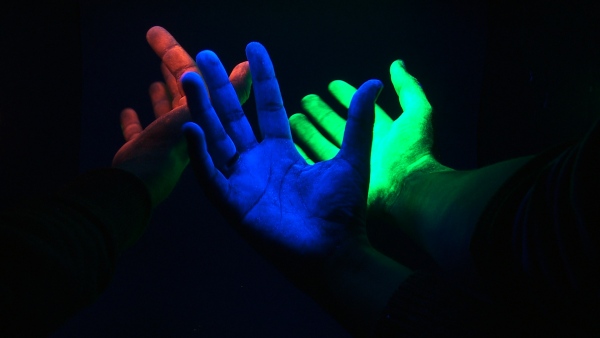 What does the magical spiritualism of indigenous peoples have to do  with the profane, everydayness of digital flat screens; and what  connects Tabu shell money with European currency? Using various levels  of imagery, the essay film Europium draws connections between Papua  New Guinea’s colonial past and the planned excavation of raw materials from the Bismarck Sea.  The film weaves a narrative around the rare earth element Europium; named after the European continent, the material will be culled from the ocean floor to ensure brilliant color  images on smartphone displays and other flat screens, and of course  for its fluorescent property, which is used to guarantee the  authenticity of euro bank notes. The film describes this seemingly  mundane fact as a return and repetition of history, pointing in the  process not only to the complexity of human culture, its economies and  systems of exchange, but also exposing the invisible ghosts of the  past as they appear in the modern objects of our lives.     -Philipp Kleinmichel