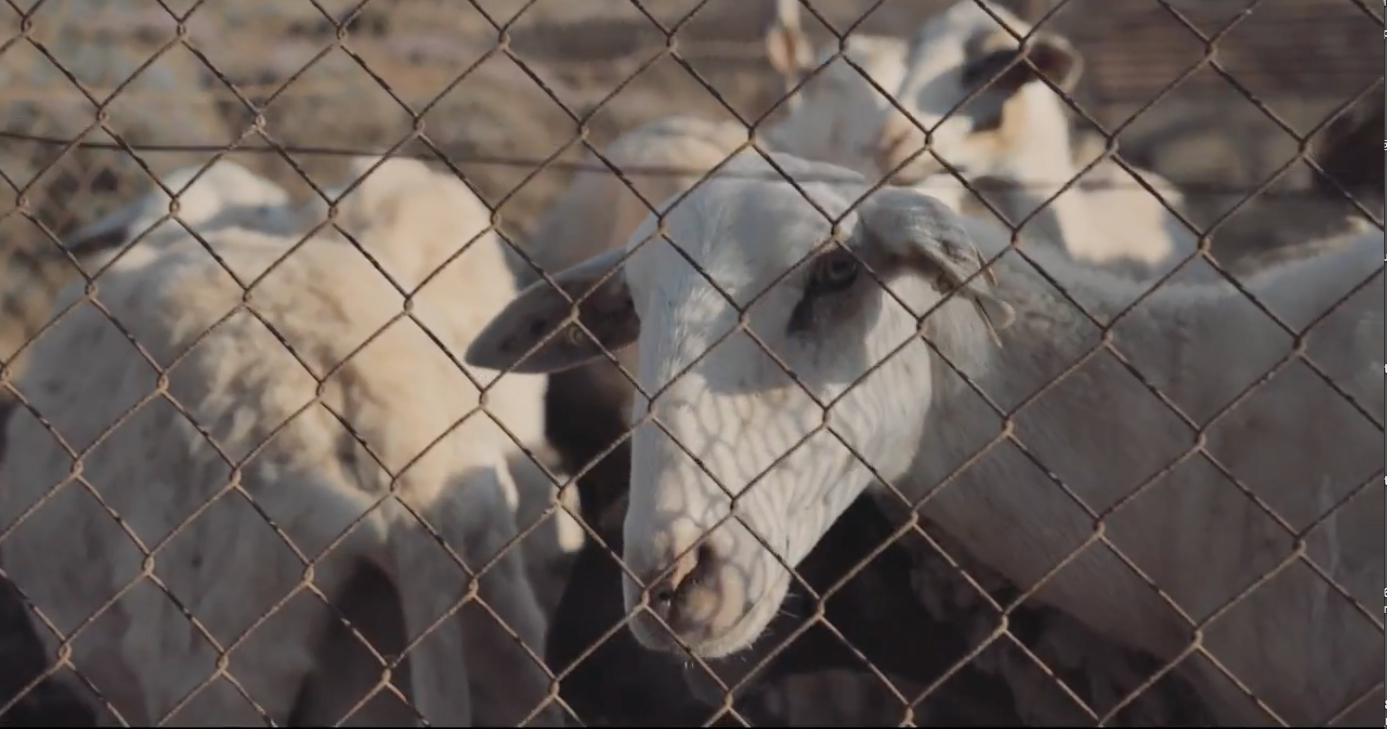 SHEEP – Film How lives are affected when bureaucracy clashes with the living world. A film about 84 illegal sheep. &nbsp; As EU regulations are slowly being implemented on the island of Malta, one farmer has discovered that by not registering his sheep, the sheep are now illegal. He is now fighting in the courts to save the family herd. While the court’s decision is pending, nothing of the sheep – cheese, wool nor meat – is allowed to leave the farm. So, on Malta, every morning, a man puts on his police uniform and drives out to the farm – to sit in the Maltese sun and count illegal sheep. Actors: Mikhail Basmadijan Philip Mizzi Produced by Filmgrainfoundation and Radikal Produktion directed by Thomas Georgiadis Script: Maars van Haaften, Thomas Georgiadis